Tyler Shields is an American Photographer, screenwriter, director and former professional inline skater who has been labeled by some as “Hollywood’s favorite photographer”. He is best known for his unparalleled, controversial, shock evoking photographs of Hollywood Celebrities.

Born in 1982 in Jacksonville, FL, Shields began his career as a professional inline skater, and competed in the X Games in ‘99 and 2000, in addition to touring with Tony Hawk in 2003.  Shields became interested in photography and began posting a few of his photographs online. At the age of 18, he decided to move to LA in order to pursue photography and the arts. Shields’ work employs many themes such as eroticism, torture, and decadence among many more, as well as the obscure aspect of his works which invites the spectator to inject their own identity and experience into the artworks. In addition to his Fine Art Photographs, Shields has shot campaigns for brands such as Nike, Adidas, Playboy, Harley Davidson, and many others. His mediums and outputs vary from books of his works, such as “The Dirty Side of Glamour” (2011)  and “Provocateur” (2017), in addition to solo exhibitions, as well as completing his first feature-length thriller film “Final Girl” in 2015.

Early in his career, Shields achieved recognition by posting his photographs on websites like MySpace. “I took a picture of a closet that became really famous on the internet back in the days when MySpace first started. A girlfriend cheated on me, so I took all her shit and I threw it out,” says Shields.  An unknown advertising agency saw this picture, purchased it and went on to commission him to shoot an ad campaign. Being in Hollywood, having recently moved to LA, Shields was beginning to understand the power of social media and the concept of celebrity. Not only were his photos being bought, but people began to want to be featured in Shield’s photographs, “..then the people who I was shooting weren’t famous but became famous. And famous people started wanting to shoot.”  His photographs capture the over-the-top, brutal aspects of contemporary celebrity culture whilst playing with the notions of the role of the gaze, hyper-realism and power structures.

Shield’s images often incorporate violence and eroticism, such as his 2011 photograph of Lindsay Lohan in which she appears seductive while being covered in blood and holding a knife. Continuing to push the boundaries, in preparation for his Life Is Not A Fairytale (2011) exhibit in 2011, Shields collected blood from twenty celebrities to paint with, onto a canvas. Shields also appeared to stage the “shooting” of a party-goer with a gun the same year at a release party for his book “Collisions” as an appropriated piece of performance art en homage to the cans of Fluxus artist, Piero Manzoni. Shields is not shy to controversy,  in 2012 he also released a photograph of Francesca Eastwood, burning, sawing and biting a $100,000 Hermès Birkin Bag for a photoshoot.

Moreover, his series “Suspense” (2013) portrays and depicts stars such as Emma Roberts, Francesca Eastwood and Lydia Hearst frozen in mid-air falling and voluntarily jumping off buildings and bridges creating a sense of movement, adrenaline, and excitement. “Suspense is not about death; it’s about life” explains Shields. Rather than focusing on the person in the frame, these images are more concerned with the action, environment, and landscape. In 2015. Shields created the series “Historical Fiction” which focuses on historical events such as the deaths of James Dean, John F Kennedy, Dr. Martin Luther King among many more historical events. This series put the American Civil Rights Era at the forefront of his work, as these images explore dark moments in history with many of them honing in on moments that confront the country’s racist past.  Furthermore, in 2015 Shields created his hit series “Chromatics” which surrounds the theme of “beauty in chaos” captured through freeze frames of surreal, technicolor violence with colored powder. In order to create this violence, he lined up 20 people up against each other and made them fight with powder.

Shields’ talent goes beyond shock. His unique, sinister and daring lens through which he composes and creates his work enables him to push boundaries and experiment with tweaking the Hollywood mystique. The mystery behind his relationships and habits captivate the media, not unlike the art world’s best-known friend of the famous, Andy Warhol. 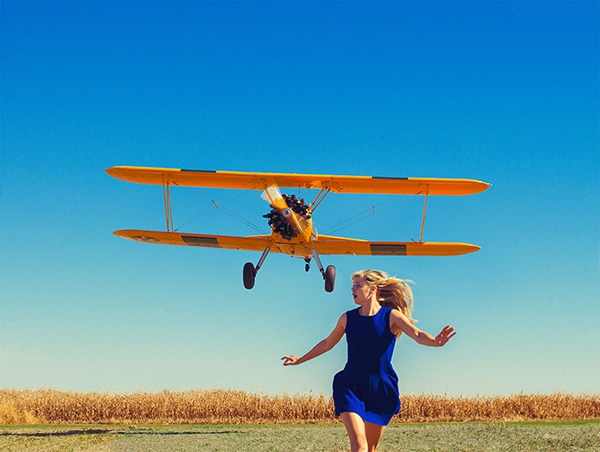 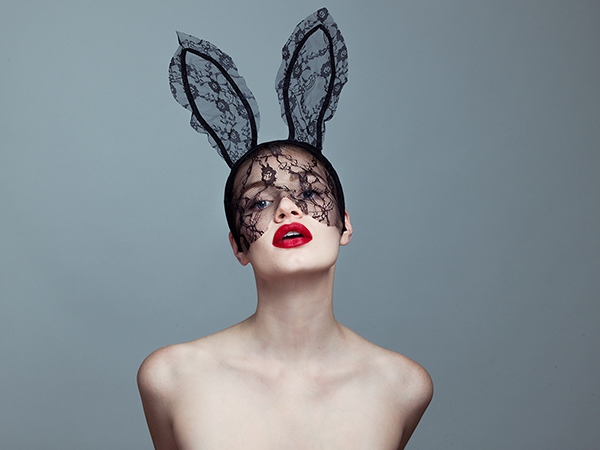 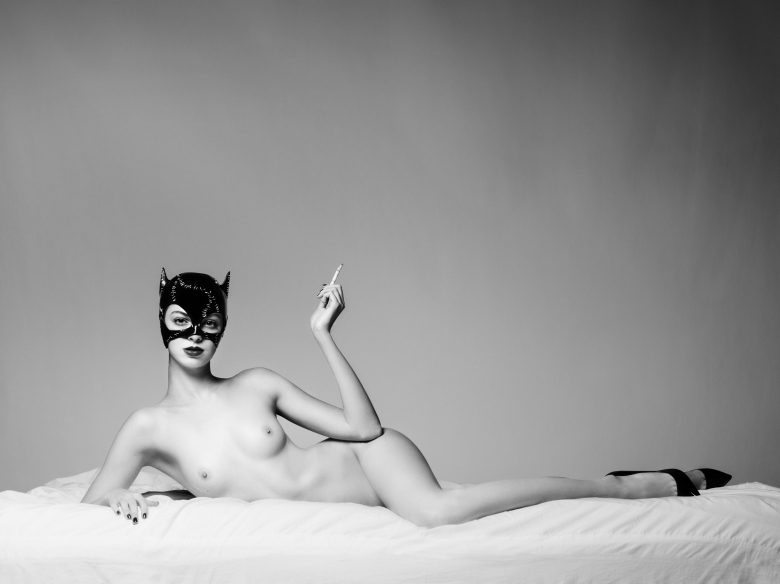 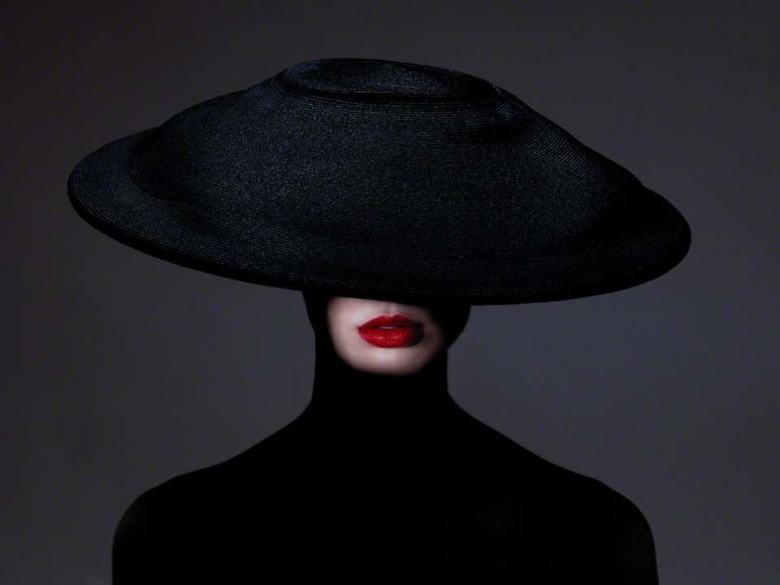 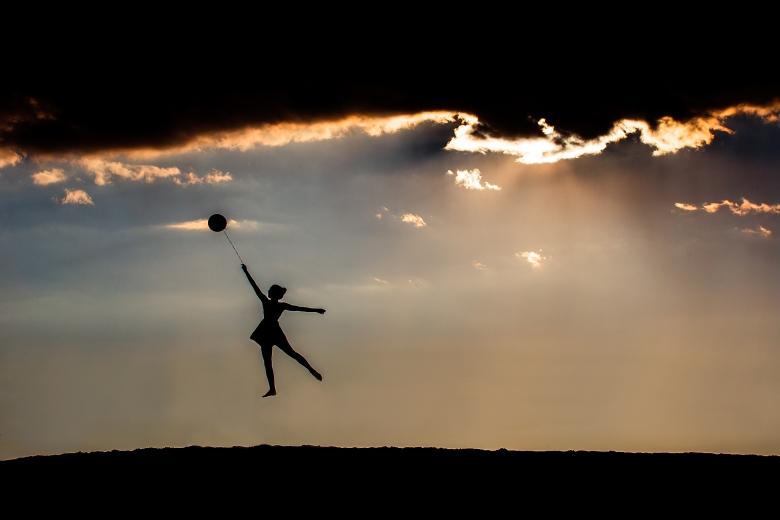 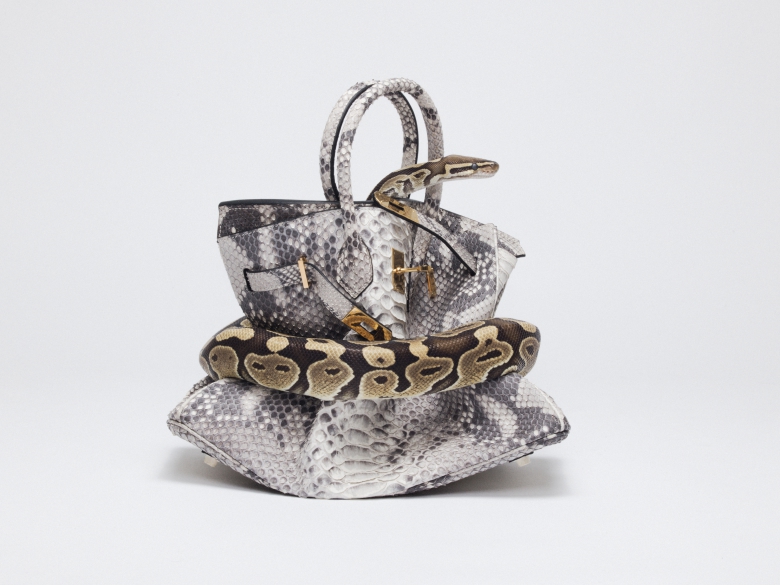 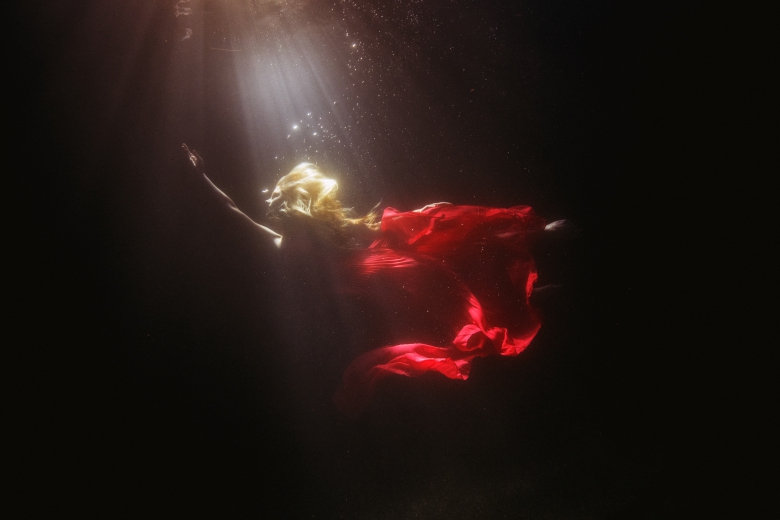 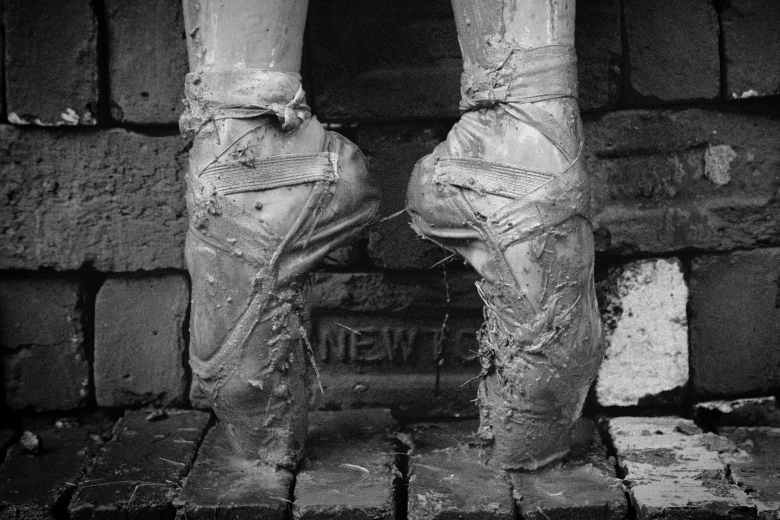 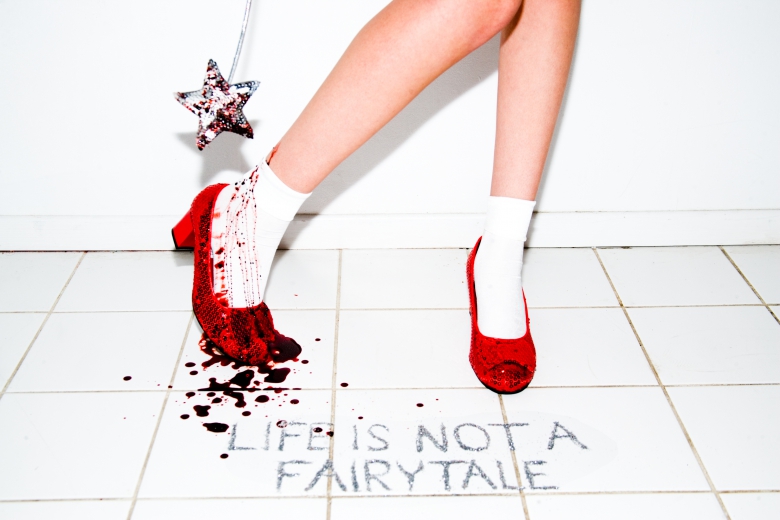 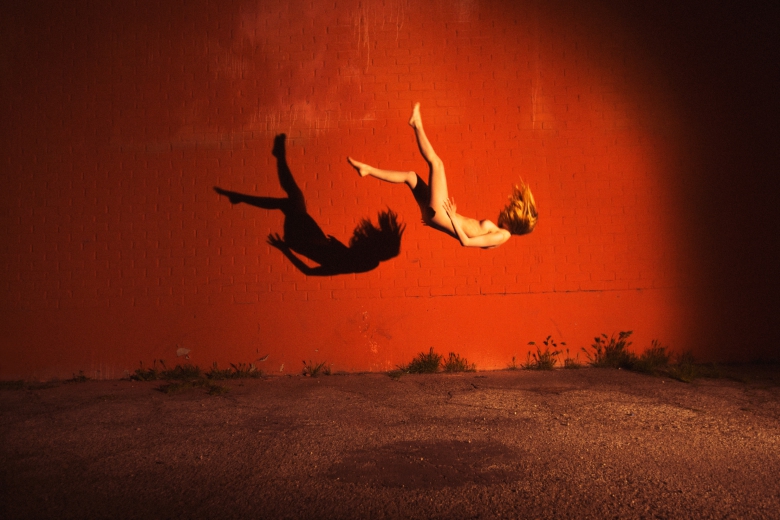 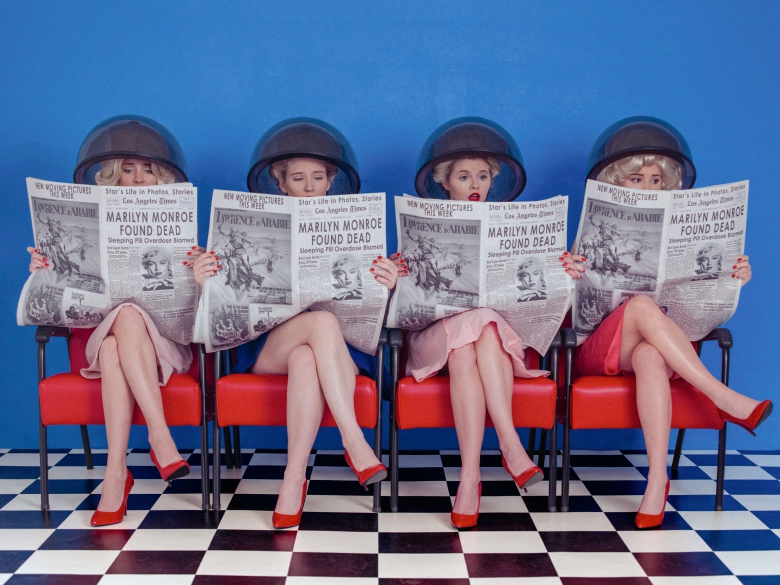 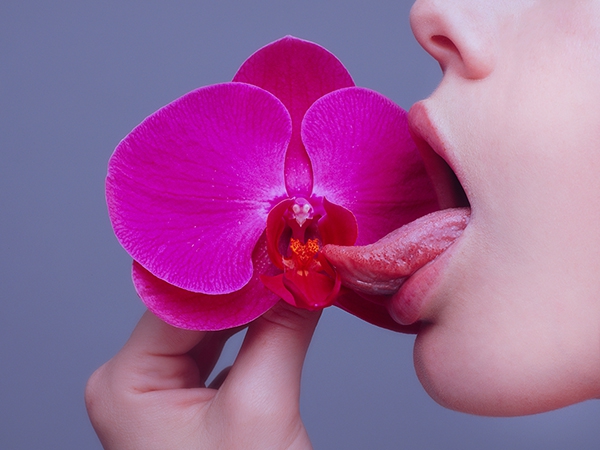 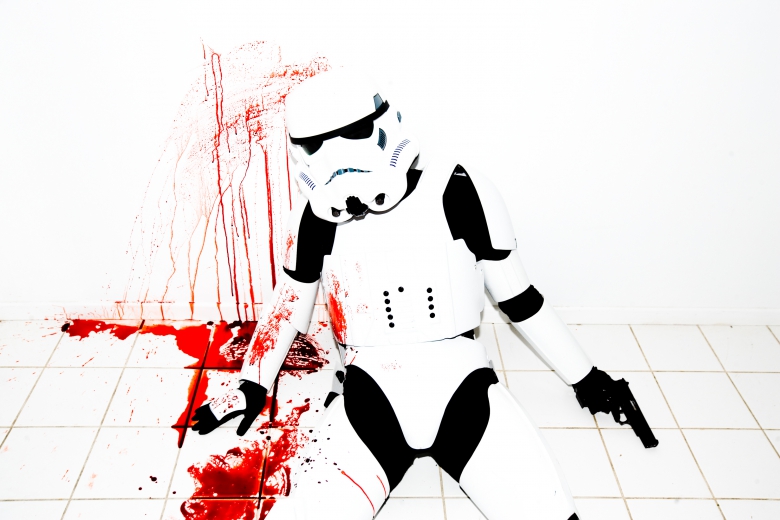 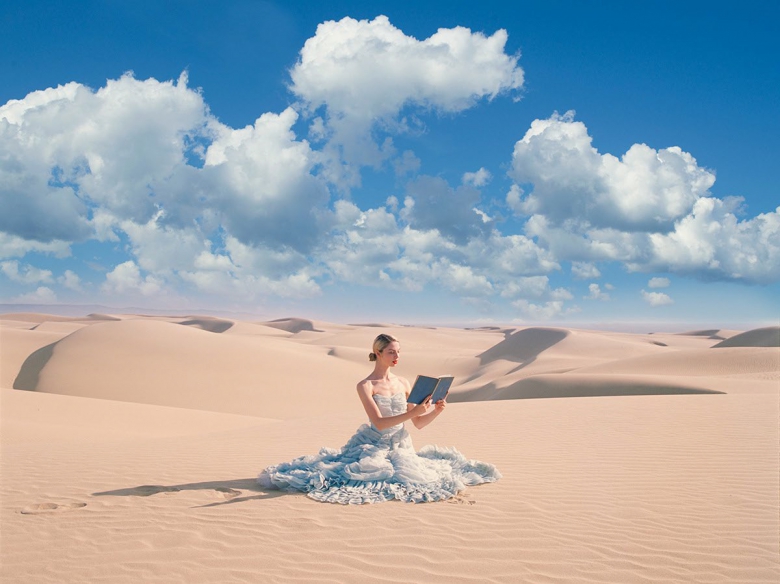 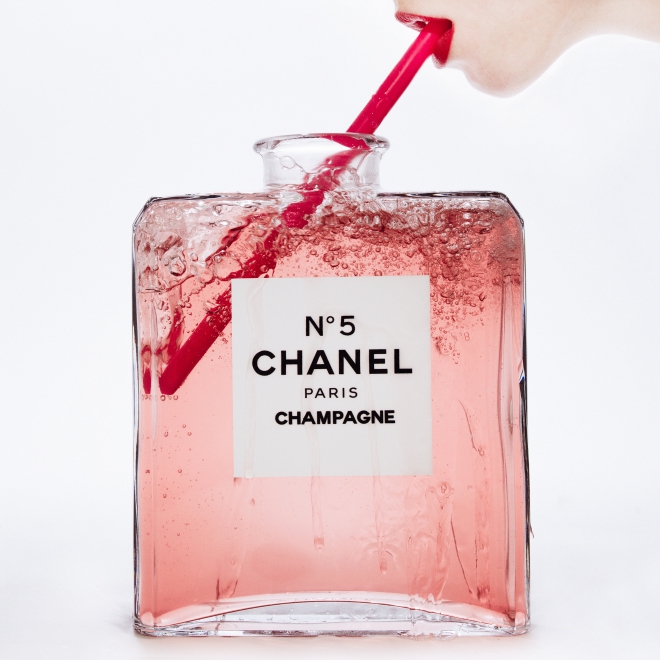 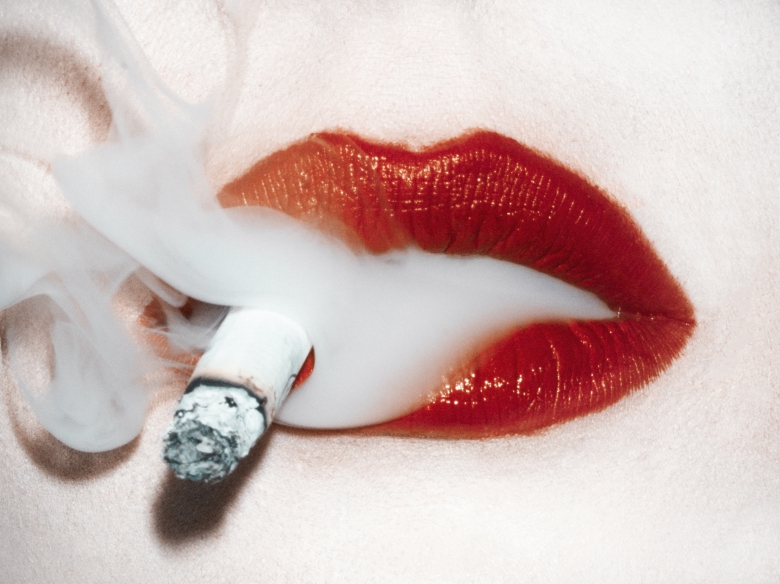 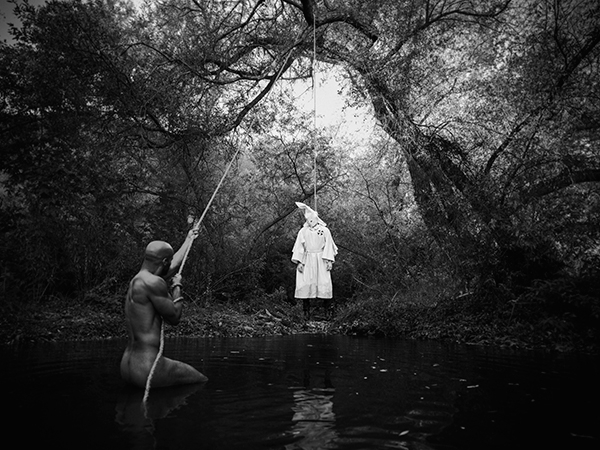 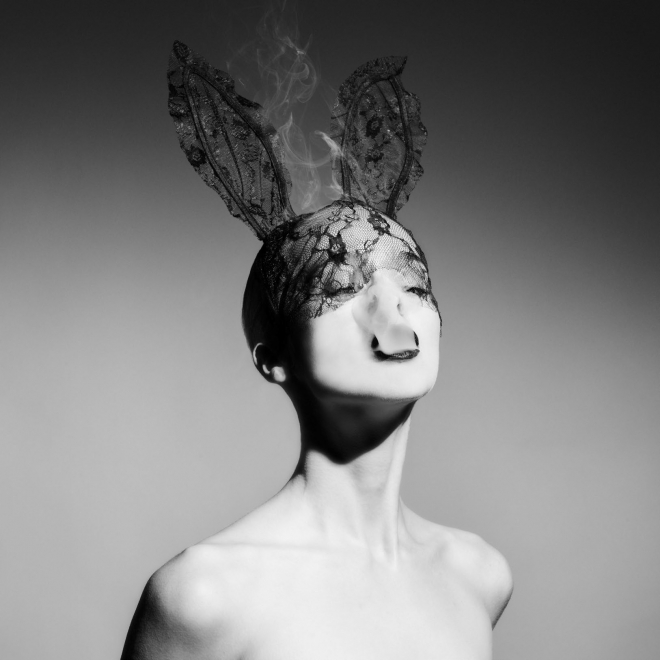 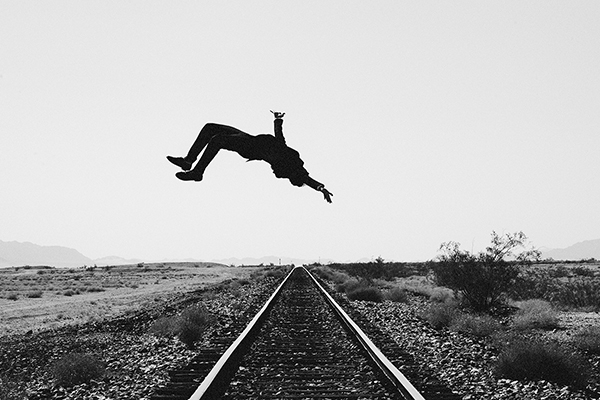 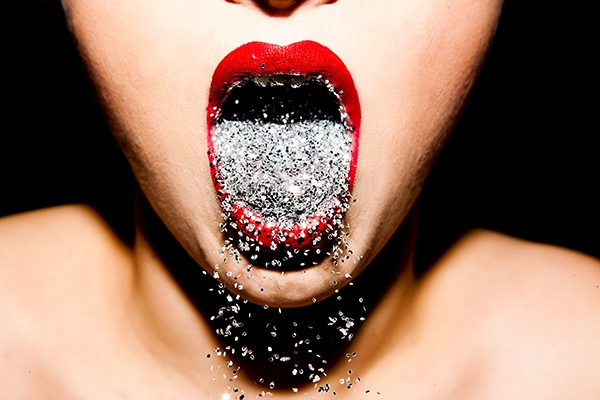 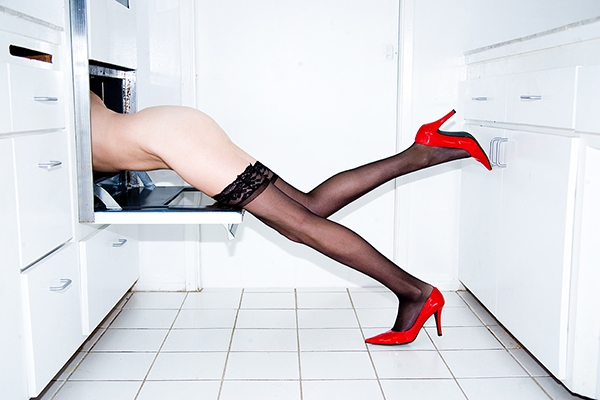 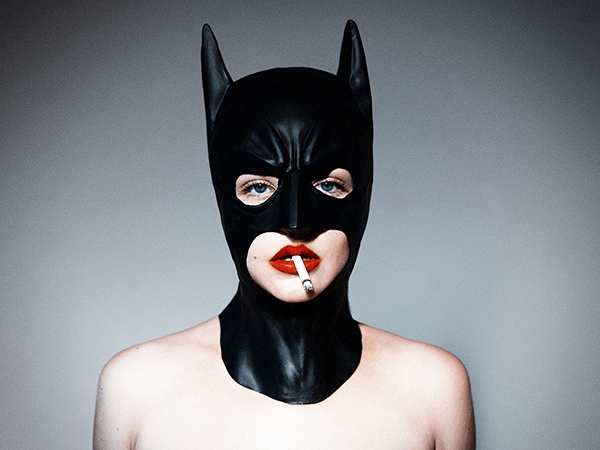 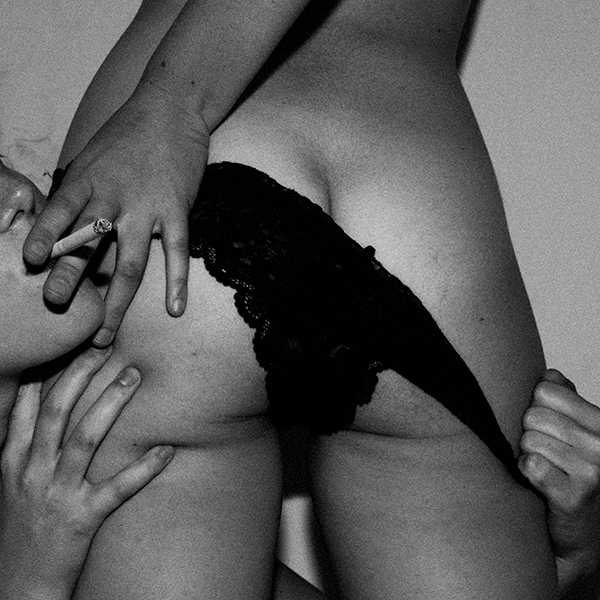 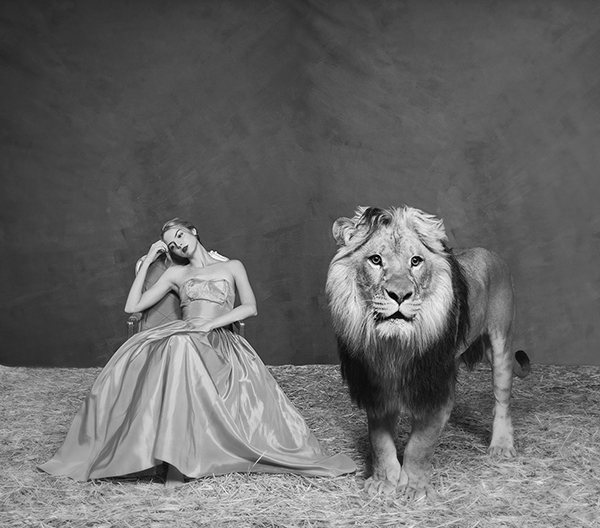 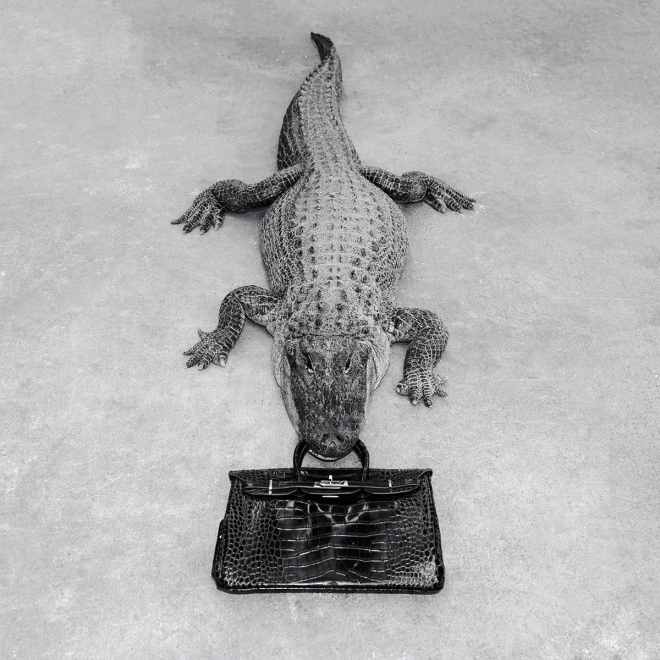 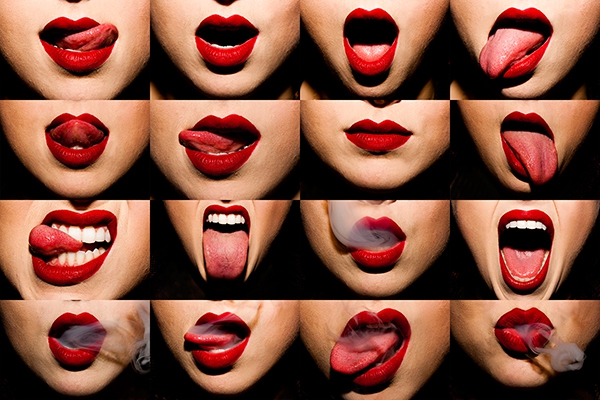 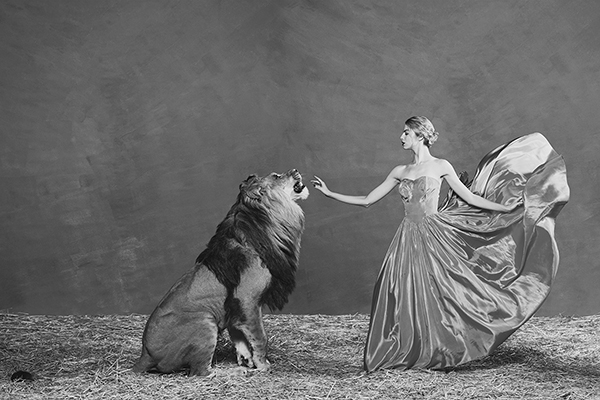 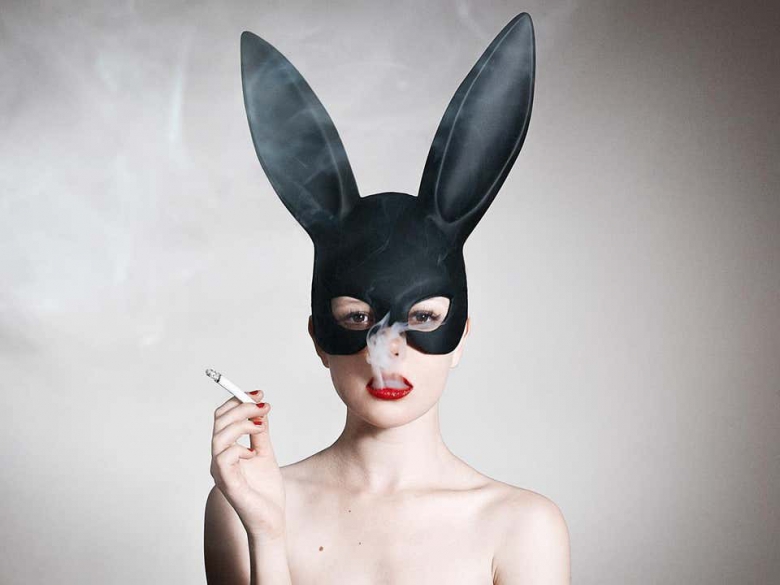 As a member of the »IMMAGIS MAILING LIST« you will recieve first invitations and info of exclusive previews, opening receptions, current exhibitions, new artists, special editions and a lot more.