Howard Schatz originally trained as a retina specialist at Johns Hopkins University. While living and practicing in San Francisco, Schatz decided to pursue his interest in photography and moved to New York in 1995.

Howard Schatz first established a following in the 1990s with two collections of underwater photography, Water Dance and Pool Light. With his book H2O, Schatz interpreted the magic of weightlessness and the beauty of dance to new heights. Working with uncommonly graceful and aquatically gifted dancers, models and performers, Schatz has found joyous inspiration underwater. The images take advantage of water's unique properties - light, clarity, buoyancy, and reflectivity - to create a delightfully serene and otherworldly aesthetic. At once uncanny, lithe, athletic, and mysterious, the figures in Schatz's photographs transform the pool into studio and stage.

Schatz's photographs are regularly featured in publications such as The New York Times Magazine, Vanity Fair, Time, Sports Illustrated, ESPN Magazine, VOGUE, GQ, and The New Yorker. Schatz has also photographed advertising projects for Ralph Lauren, Escada, Sergio Tacchini, Nike, Reebok, Wolford, Sony, Adidas, AT&T, and Mercedes-Benz. His work was recently included in the travelling exhibition “Who Shot Sports” which launched at the Brooklyn Museum in 2016, and his photographs are included in the permanent collections of the International Center of Photography in New York, the Musee de L'Elysee in France, and the University of California Museum of Art and the Oakland Museum of Art in California.  He has published more than 20 books of his photography, and a two-part retrospective book titled SCHATZ Images: 25 Years was published in 2015. 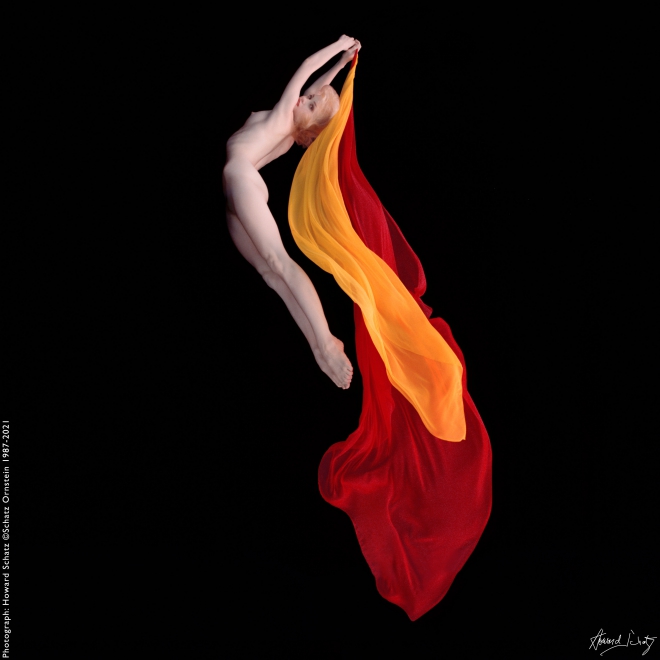 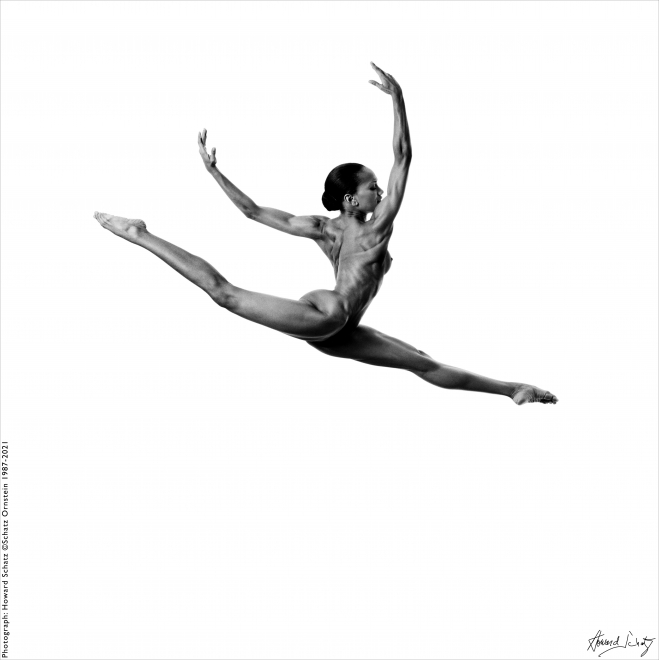 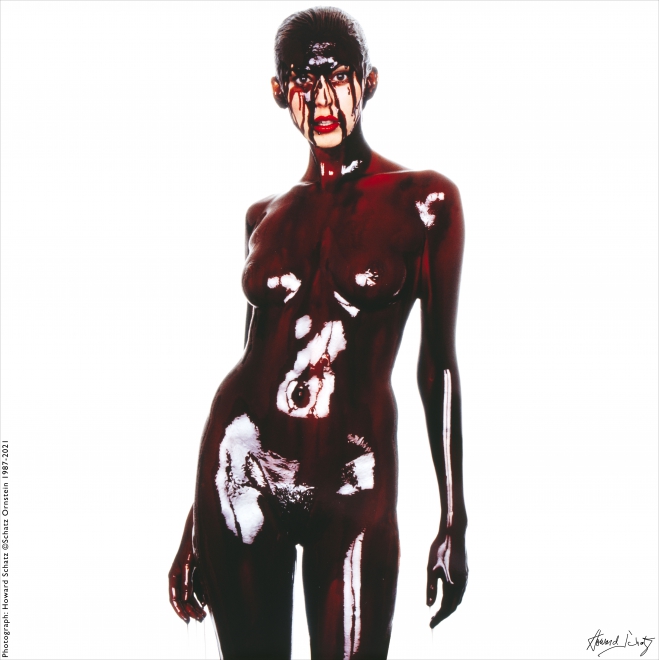 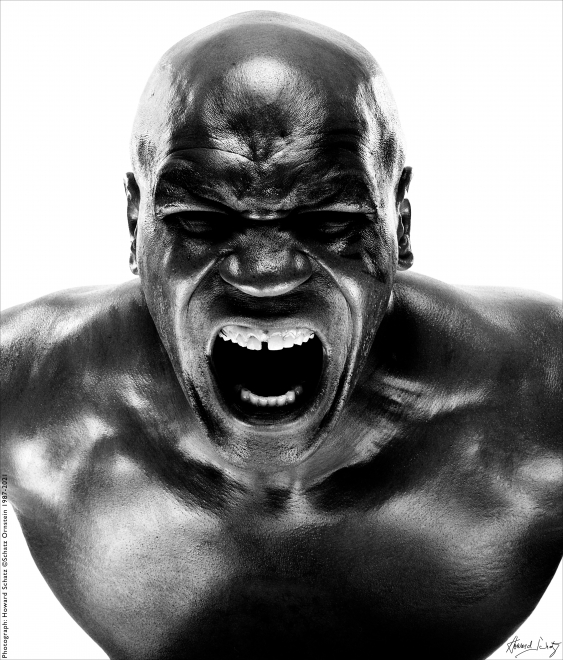 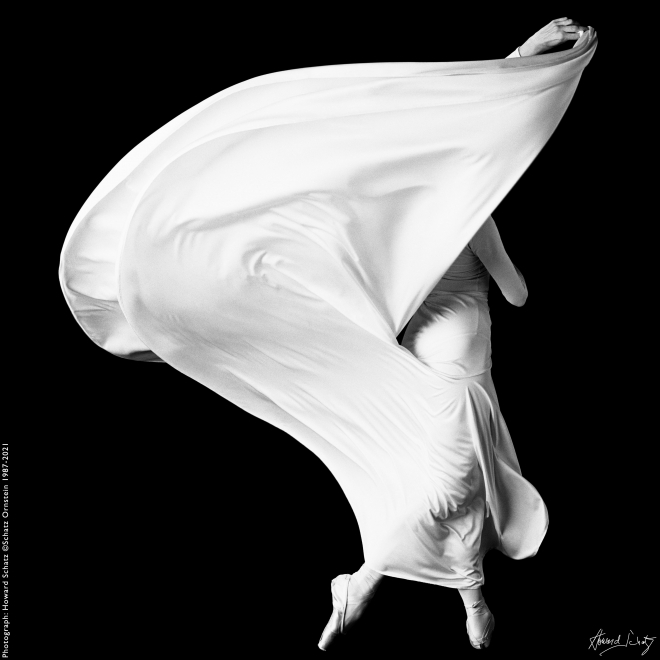 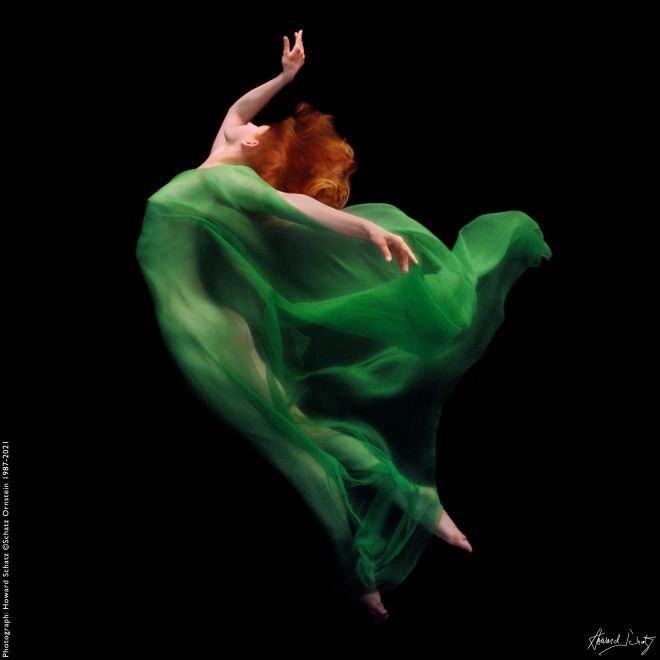 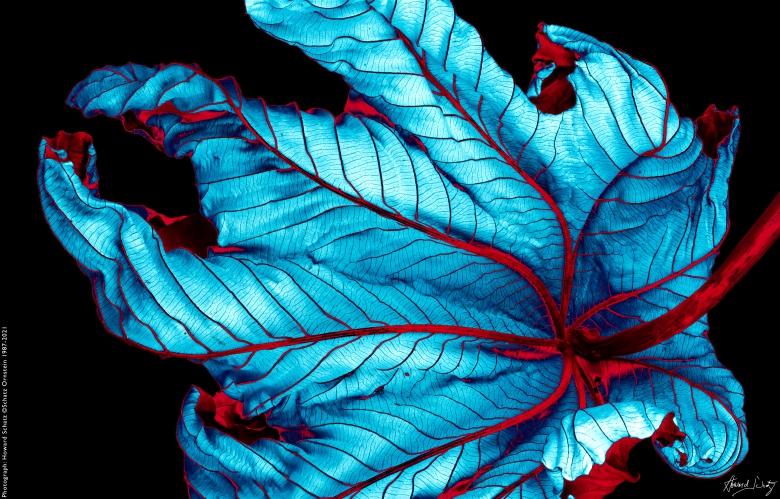 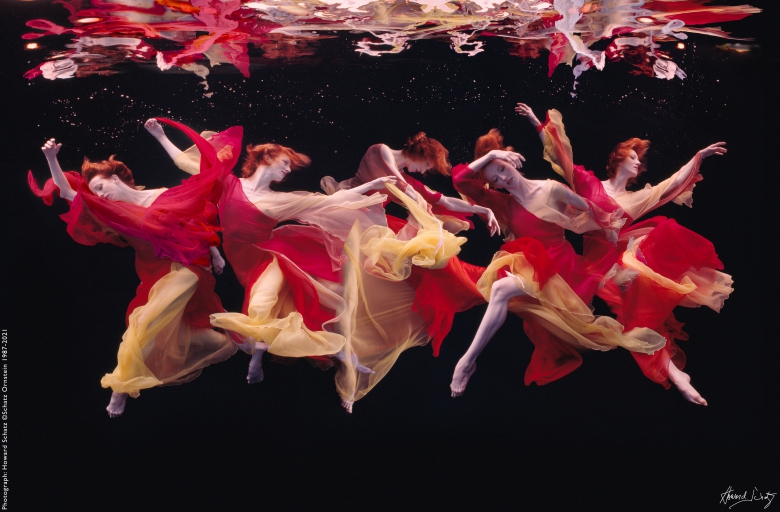 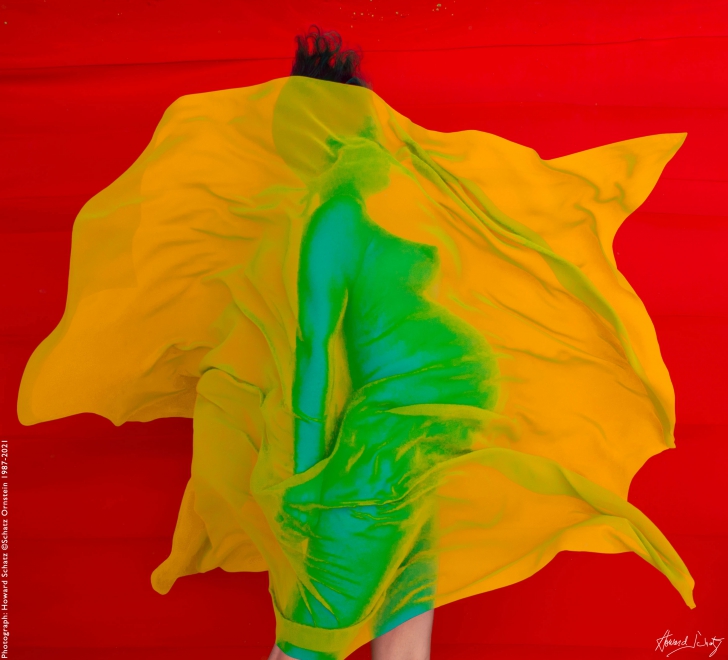 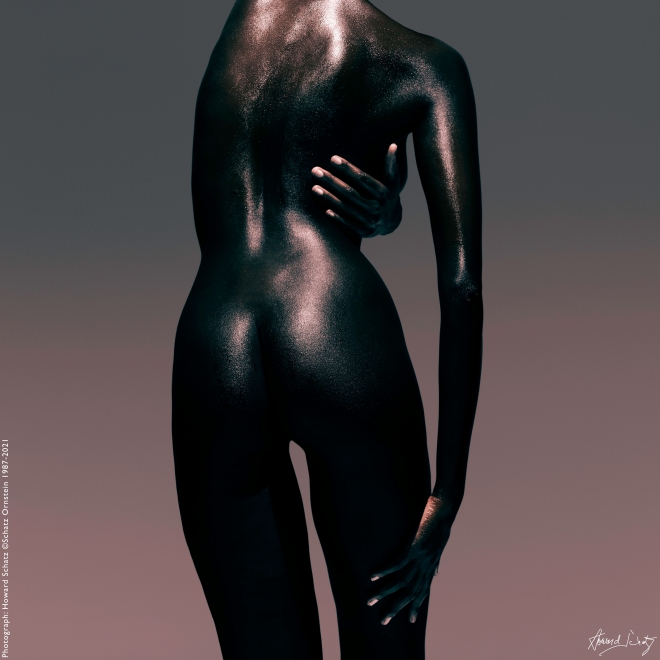 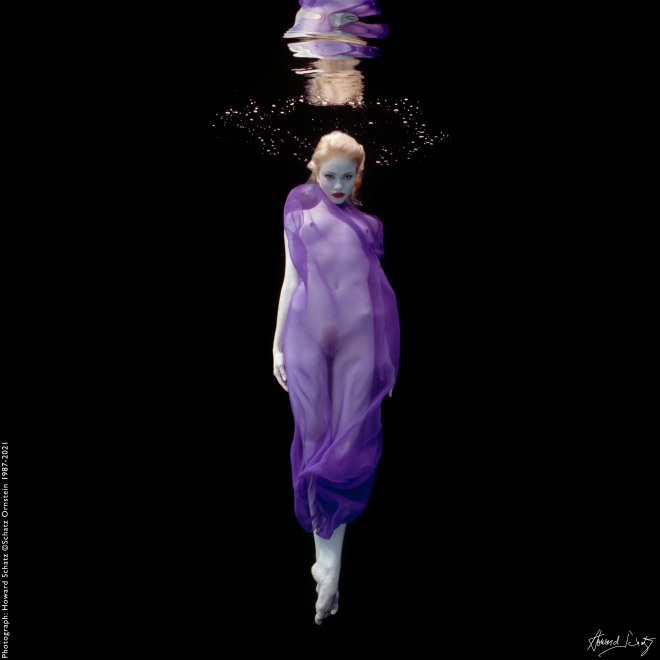 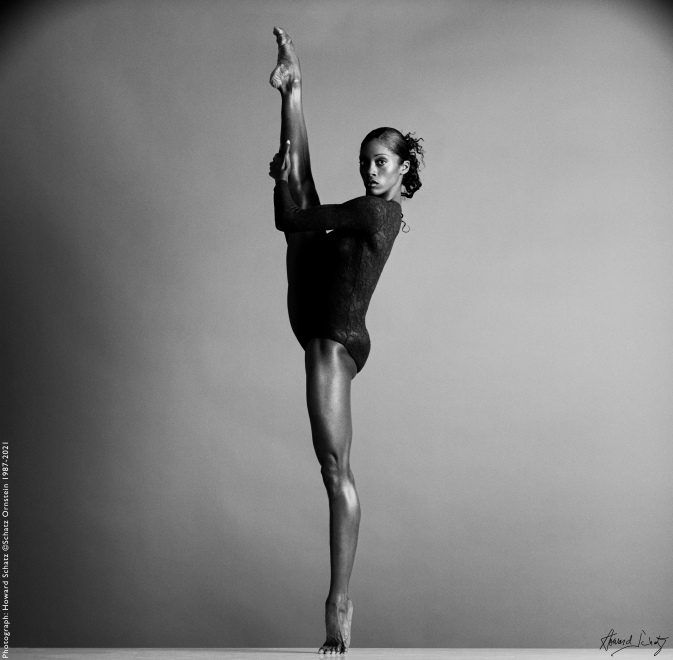 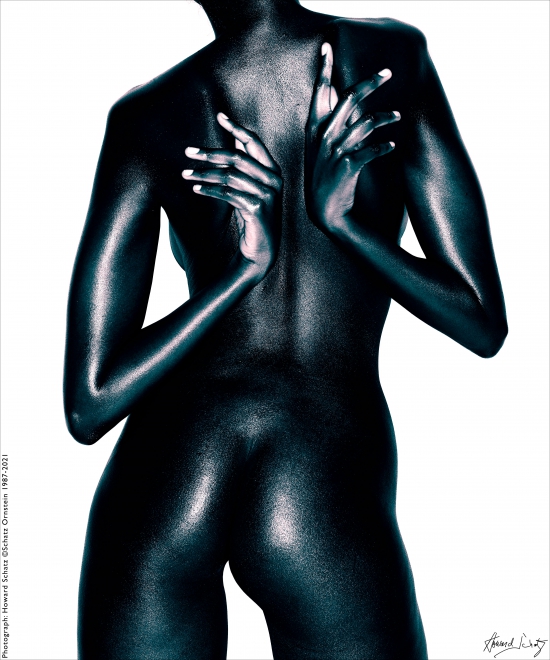 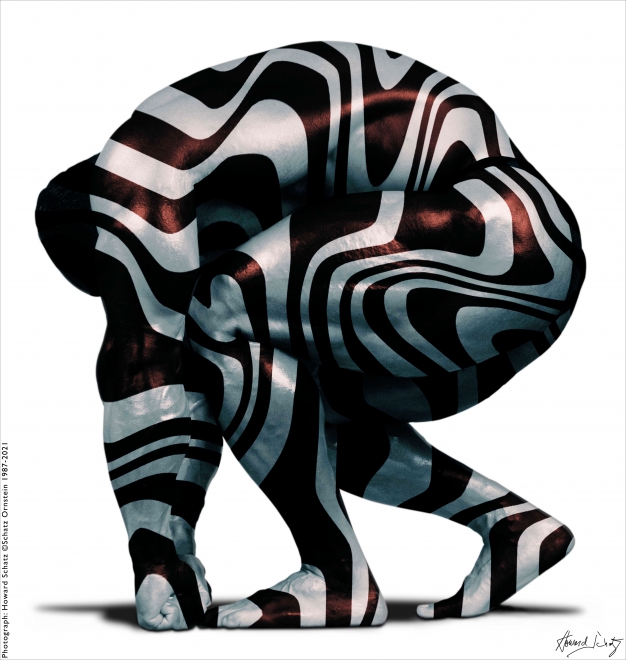 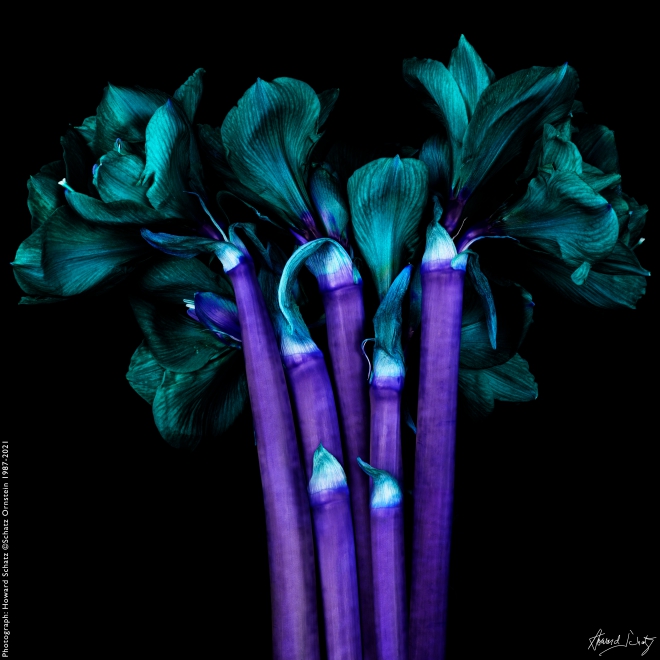 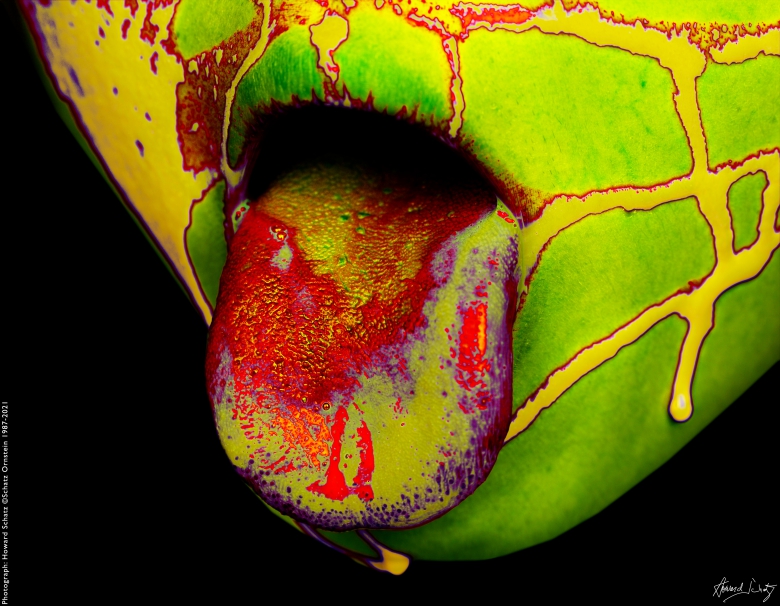 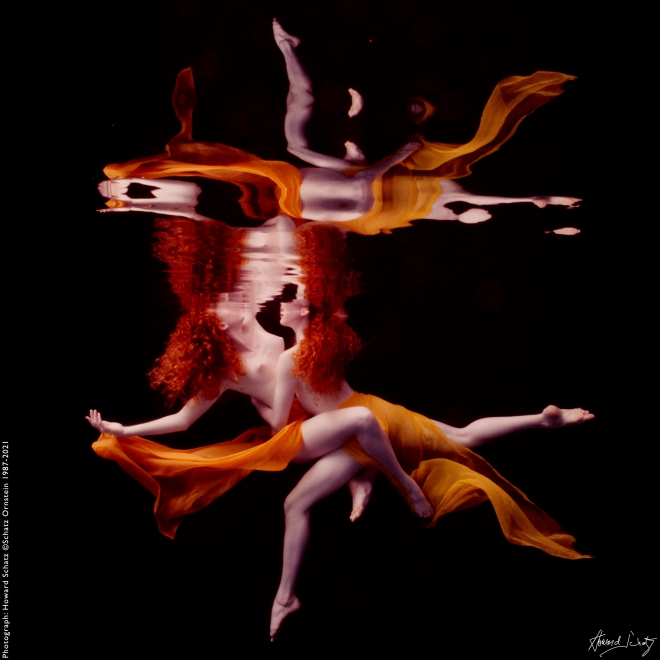 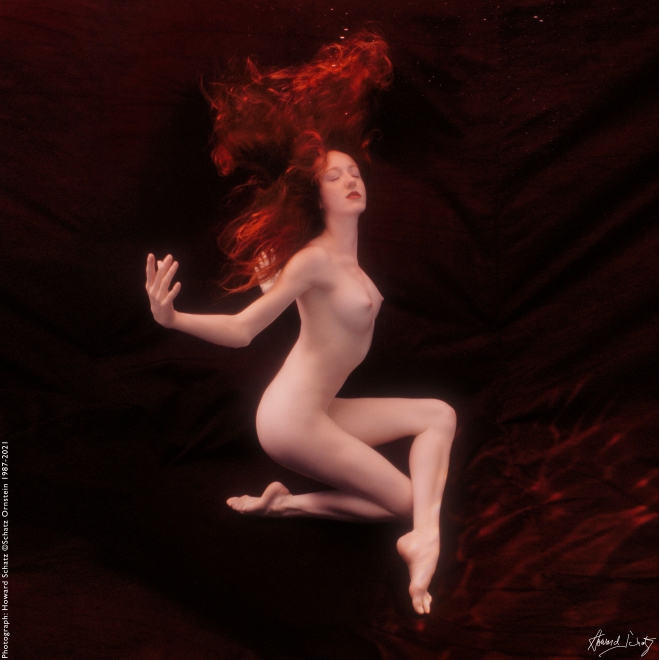 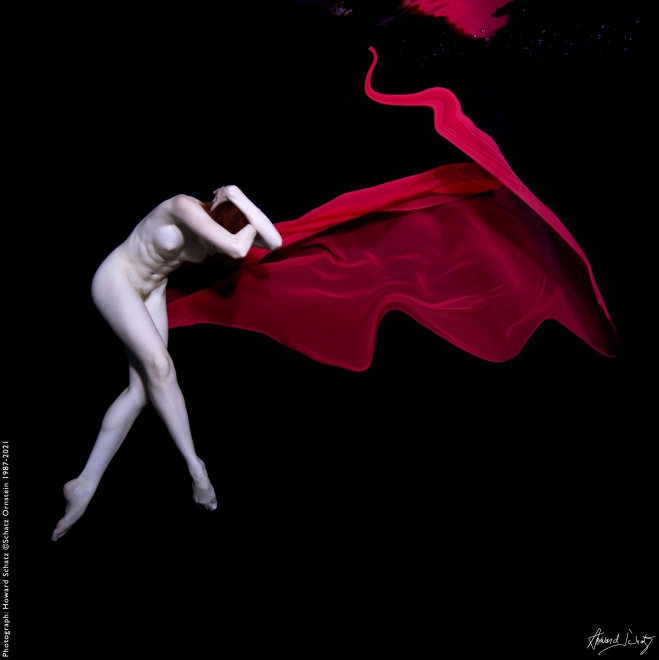 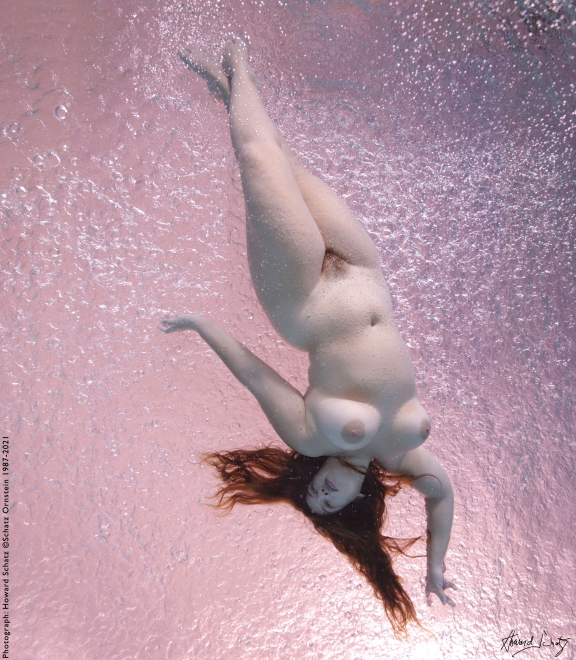 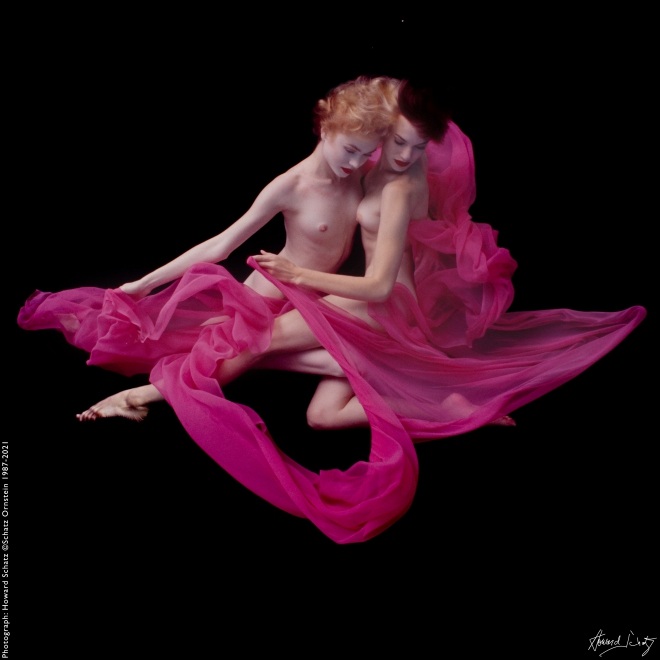 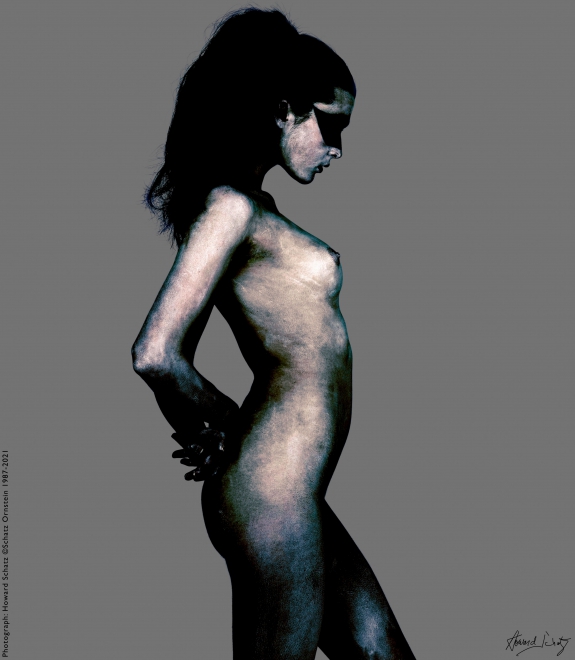 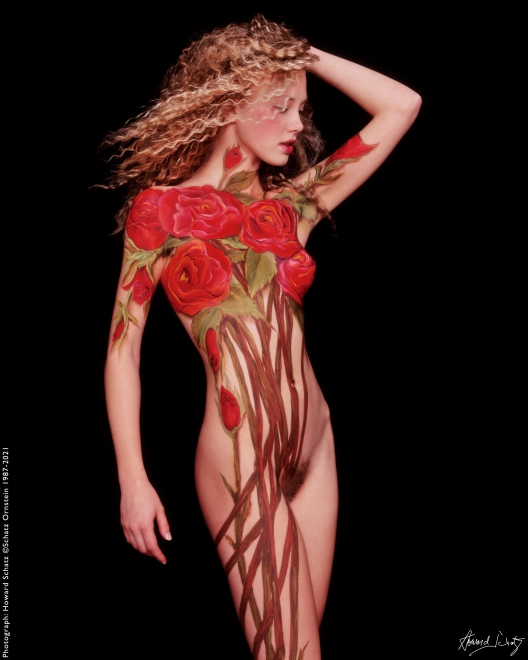 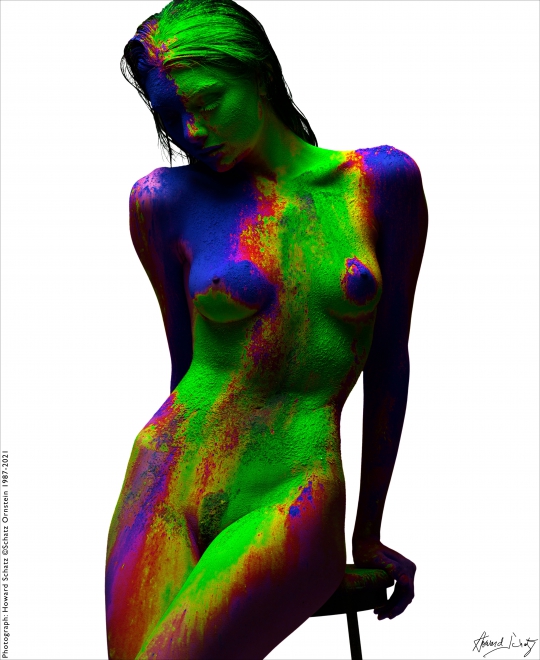 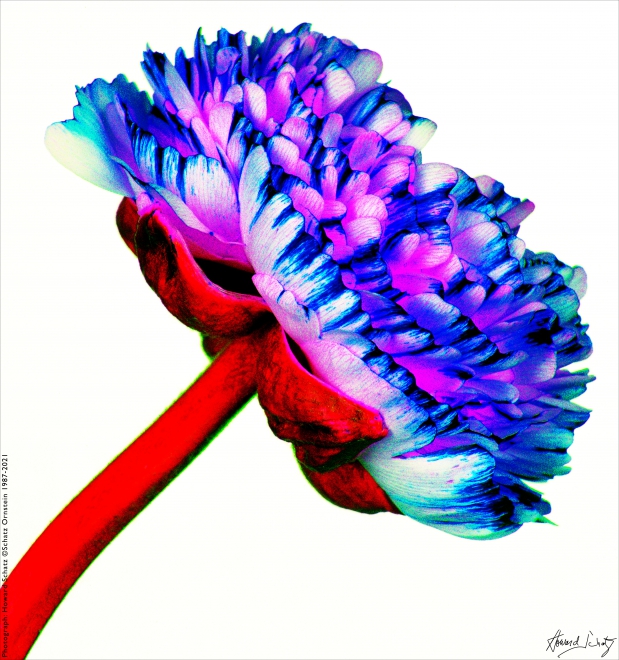